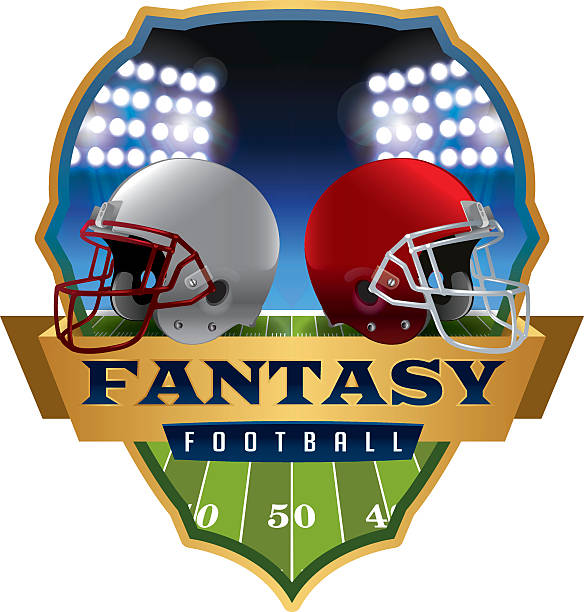 Fantasy football has been around for quite some time. It’s a competition played for money or bragging rights. It’s really just up to the players.

At Lanphier High School, fantasy football is a big thing. When you walk through the halls, you are bound to hear at least one person talking about it, if not many talking about it. There’s a group of people that meet up on Sundays to watch the game at one of the members’ houses.

“It’s really like the NFL draft. There’s about six rounds, depending how many people are in your league, but it goes one by one. You decide who picks first and you build an nfl team of players from different teams,” said Cannon.

Many football players support fantasy football because they feel like when they watch certain players that play those positions, they can get better themselves. Josh Wright (12) says there’s one thing that’s bad about the fantasy league.

“We aren’t allowed to pick linemen; like what’s up with that? We should be able to because without the line, none of those points will happen.”

Josh is one of the linemen at Lanphier High School, and he is disappointed that have yet to incorporate the line into the fantasy scoring.

But even if they add the line, it won’t matter. People will still come together to play fantasy football and have fun.